How can anyone prove to me that the world is round? I will skip the obvious answer “there are photos from space”, and move on to the interesting part – how can I, by any means, prove that the earth is spherical and not disk?

Here I would like to point out – the Greeks already knew this, so we can also see it without special means. There are lots of ways to prove that the Earth is not a disk, and I will present three of them.

I’ll skip the answer too – “The sun is round, Mars is round, the moon is round, and only the Earth is flying like a Frisbee,” because it’s not serious.

So how can we prove it? First, let’s look at the following pictures: 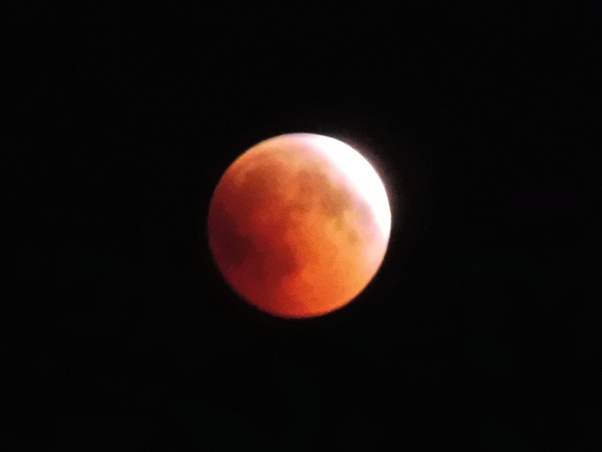 This is a picture of a lunar eclipse. A phenomenon that occurs when the earth hides the sun from the moon. If the earth were a disk, we would see a shadow disk. Here we see something more round. It is a sign that the earth is spherical.

Earth makes a shadow like it is a sphere.

This is the first evidence – the earth makes a shadow like it is a sphere, so it probably is a sphere.

Here is a picture of the topmast of a ship: 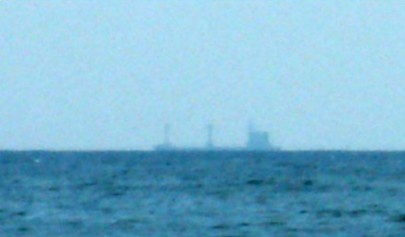 Topmast of a ship.

And we will conclude that it is more difficult to explain in the text, but it is beautiful – sunset on the beach. 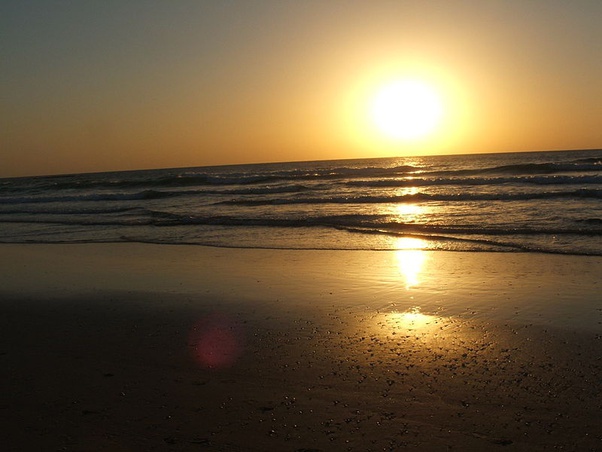 How can anyone prove to me that the world is round?

This is a beautiful picture of a sunset on the beach, and is exactly our proof that the world is spherical. How do we prove it? Suppose I lie on the beach at sunset, and suddenly get up and gets on a high chair? The sun was setting, and suddenly I would see its edge again.

why is it happening?

Suppose I am lying on a ball, behind something which is hidden – I look straight and I do not see it. If I am in a higher place (standing on a ball) suddenly I can see more than what is hidden, because my angle of vision is changing, and if I look down I will see the hidden object.

You can see it if we take a kind of triangle that simulates our vision, take one of the vertices and attach to the balloon, then lock the vertex, and lower the triangle so that it touches the balloon (but the vertex that simulates my angle of vision will be up). In such a way I will see another part of the balloon.

In another way it can be explained like the ship from before – if I stand close I see the whole ship because nothing blocks my view. If I am far away I will see the top that the earth hides for me. If I stand tall, nothing will hide the sun from me.

In that regard – where I study there is quite a slope on it that if you walk fast enough, you can see sunset twice that day. At first at the bottom, and then rise quickly up, the angle of sight changes, and again the sun is seen. So I can prove every day that the earth is spherical.

Does the moon look the same everywhere?

Previous ArticleDoes the moon look the same everywhere?
Next Article What is Darwin’s Theory of Evolution?

This site uses Akismet to reduce spam. Learn how your comment data is processed.